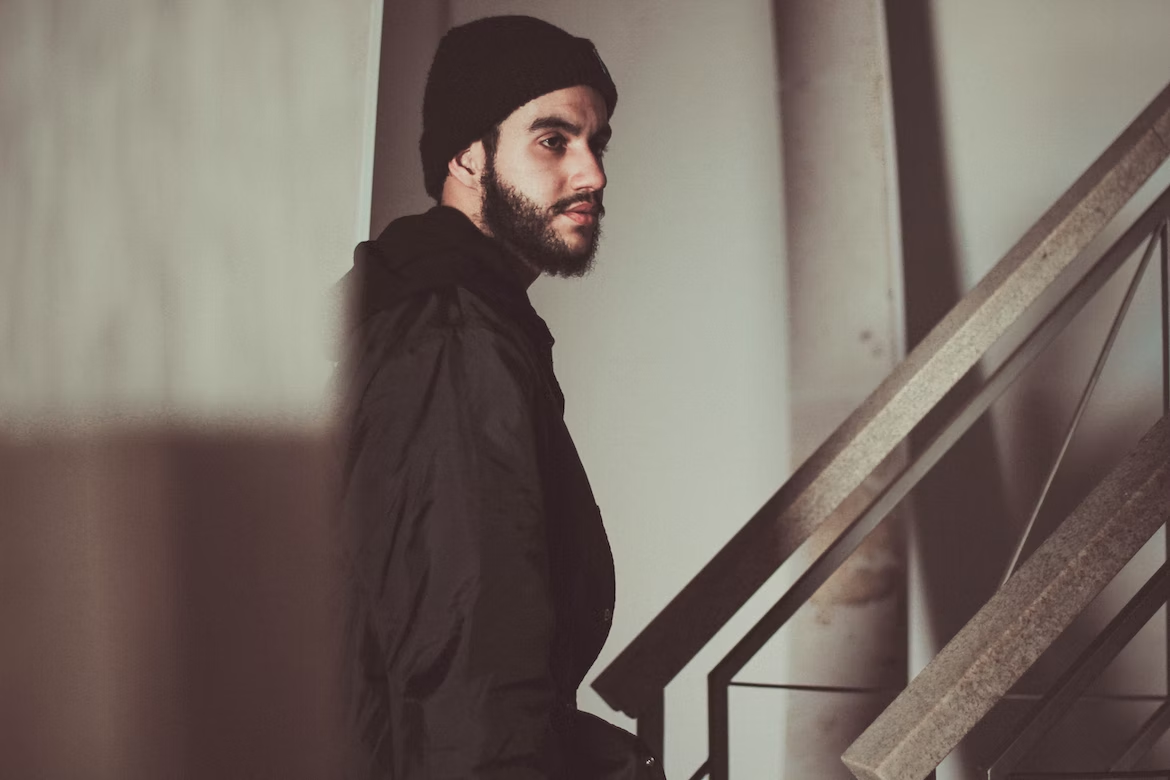 Burglaries are incredibly common. And while they might not be as distressing as robberies, they can still make you feel unsafe in your own home. After all, there’s nothing worse than learning that someone has been on your property, rummaging through your drawers.

Fortunately, though, you can protect yourself against most intrusions. That’s because burglars are quite picky when it comes to victims. They look for soft targets that maximize the chance of payoff.

Here are some of the things that they look for when choosing a victim (and, by extension, what you’ll want to avoid).

Many communities never lock their exterior doors. That’s because people believe that they live in a safe community. There’s just no point.

Unfortunately, clever burglars know this. They sometimes travel hundreds of miles out of the city to steal from a community with low security standards. They’ll arrive in a quiet town, pose as delivery professionals (or something similar), and then check all the exterior doors of properties in the area for an easy break-in. They’ll then grab anything valuable that they can find, put it in their satchel, and leave.

On hot days, it is tempting to leave the windows open while you pop out to the grocery store. But, if there are burglars operating in the area, it’s a bad idea. Many climb in through windows at the back and then simply let themselves out of the front door once they finish pilfering all your possessions.

Burglars will also look for properties with poor lighting around entry points, particularly at night. The darker your front door is, the less likely it is that anyone will see them break in. The same goes for your windows and backdoor. They’re all potential targets.

If you use security, most burglars won’t risk it. If they see a CCTV camera for home security, they’ll usually pass right on by and target a neighbor instead.

Unfortunately, many homeowners still aren’t placing CCTV conspicuously around the front of their homes. Consequently, the risk of burglary goes up dramatically.

Dogs are a real turn-off for burglars. When they start barking, it alerts everyone in the area to what’s going on. What’s more, dogs will often bark longer and harder than usual if they detect someone on your property who shouldn’t be there. And that’s likely to gain even more attention from neighbors and other people in your area.

No Car In The Driveway

No car in the driveway is a sure sign that the owner is out. And when that’s the case, burglars feel safer breaking and entering. Again, most will knock on the door first, posing as salespeople. If nobody answers, they will then sneak around the back and climb through a window or break down a door.

The trick here is to prepare yourself. Put up no trespassing and “beware of dog” signs to discourage anyone from victimizing you.