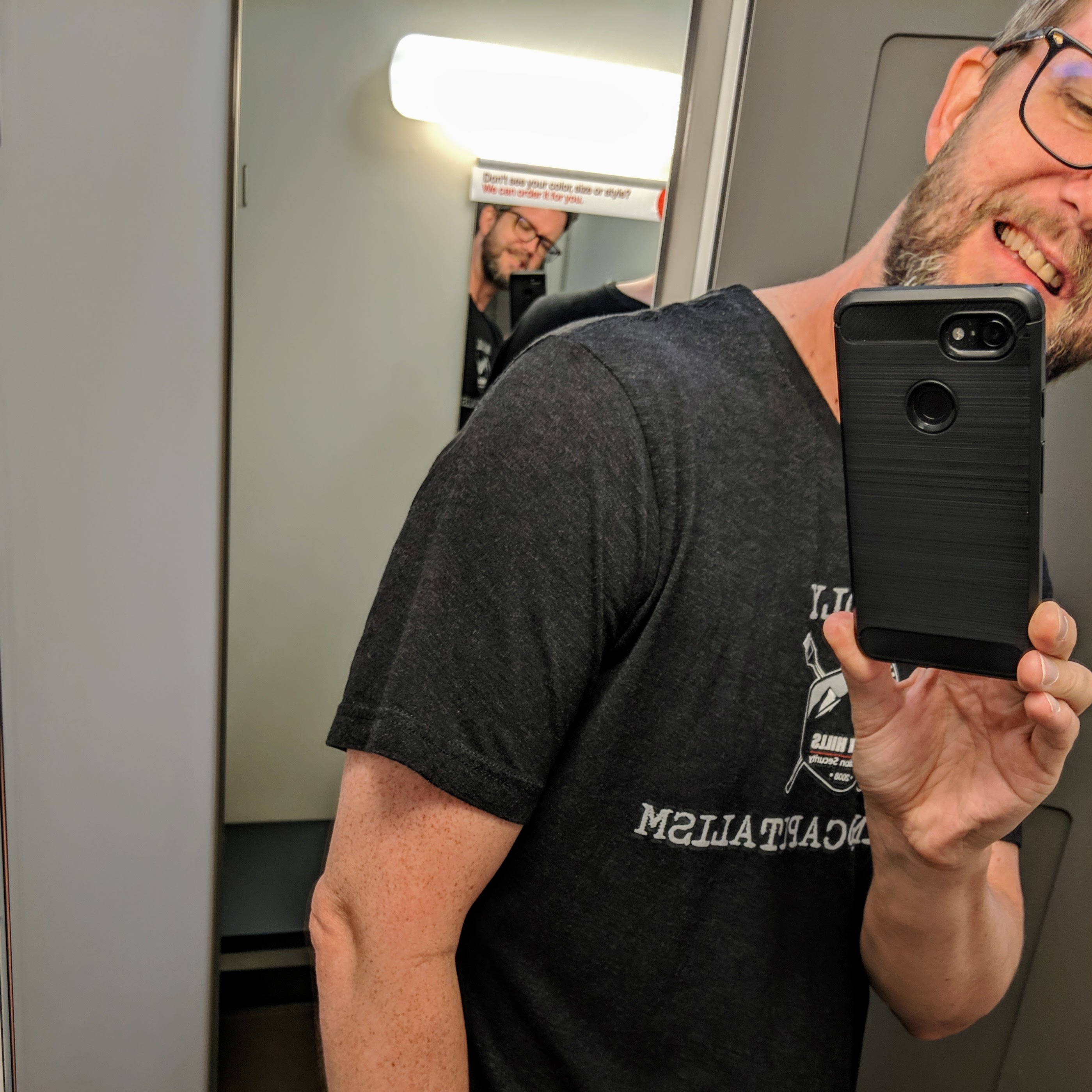 When I was 15 or so, I started keeping a list of all the shows I played while in bands growing up. For better or for worse, here it is, transcribed in its entirety. I find it humorous that I wrote this in third person, as if it would be dug up years later and published somewhere…hey, wait a minute…!

Here it goes. All shows were in Louisville, KY, unless otherwise noted. Bands are listed in order they appeared at the show.

Substance was originally Will Chatham on drums, Jon Cook on bass, Duncan Barlow on guitar, and Jeff Mekolites singing. After the third show, Jeff was replaced with Sean McGuirk.

Substance had actually broken up before their last show. Will and Jon had started Cerebellum with Joey Mudd (Spot) singing, Breck Pipes (Spot) in guitar, and Tim Furnish (Able to Act) on guitar. This was a reunion show for Substance.

Substance made a demo tape recorded by Scott Ritcher. Two of their songs were released on the Slamdek X-mas tape in 1987.

Cerebellum never got out of the practice room, so Will and Jon formed Lead Pennies with Steve Feckity (Food Fight) and Jeff Mekolites.

Cerebellum decided to get back together. Spot broke up, so Breck and Joey decided they could concentrate more on this band. After Cerebellum’s first show, Drew Daniel was added on to do back up vocals and bang on metal stuff.

Cerebellum broke up due to musical differences. Crain played their first show the next day. At first, it was Will, Tim, Jon, and Drew. Drew only played the first show. After a couple of shows where Tim and Jon sang, Kristen Shelor was added on as vocalist. She never played a show. Tim and Jon kept singing until after the fall of ’89. Joey Mudd quit Crawdad and sang for Crain. Eventually, Joey ended up playing guitar, and everyone shared the singing. Crain recorded at Sound on Sound studios in Louisville in August of 1990. They released a split 7? on Slamdek/Scramdown records. Deathwatch was on the flipside. This record was given out free at the door at the Crain/Endpoint show on September 7, 1990 (Zodiac Club).

Will started to practice with Scott Ritcher and Simon Furnish to form Sunspring. Will and Simon ended up quitting about three months into things. They never played a show with that lineup.

Crain’s first full 7? was released around April 15, 1991. The record had 4 songs, and played at 33rpm. It was released on Automatic Wreckords, a label started by Jon Cook particularly for this record.

On November 13-15 Crain went to Chicago to record in Steve Albini’s basement studio on 8-track. Crain did 11 songs there, 10 of which were relased on the Speed LP.

Around December of 1991, Will started playing with Undermine, whose drummer, John Causey, had quit. Undermine was Sean McLoughlin singing, Tak Tsuji playing guitar, and Chris Layton doing the same, and Scott Bryant on bass. This outfit practiced for about a month, when Tak decided to quit. Will, Sean, and Chris kept practicing, and recorded a 1 song demo at Falk Studios on January 26, 1992 (see Undermine’s page.

Crain kicked off this tour by recording 3 songs at Inner Ear Studio in Washington, DC.

I went on to play in bands once I moved to Asheville, NC to go to college. I wish I had kept track of all of the shows and bands, but alas, I didn’t